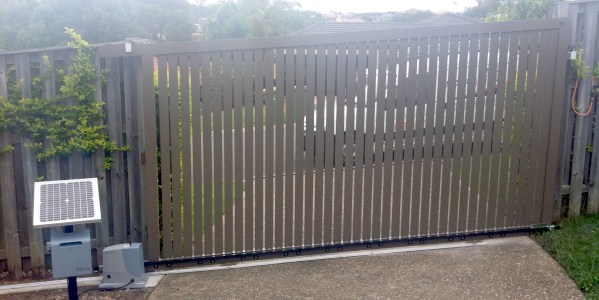 Since 2008, Gates stepped down from his full-time job at Microsoft and dedicates most of his time now to philanthropic ventures. The muse has received recognition awards such as the Prince of Asturias Award for International corporation; J. William Fulbright Prize for Worldwide Understanding.